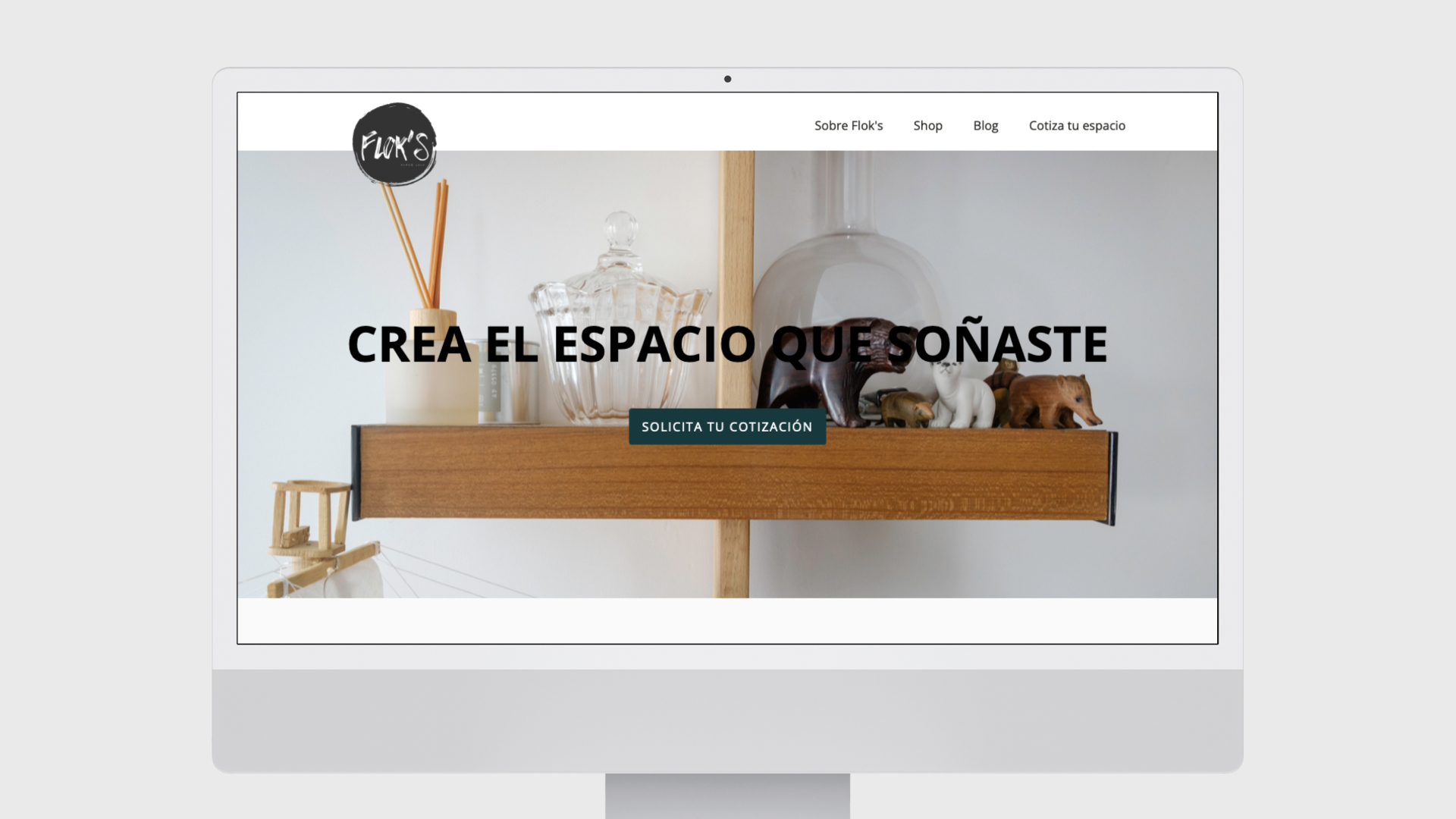 Muebles Flok's has two services: They sell ready-made furniture and design custom furniture according to the space. Initially, they promoted their services separately, but too much time, money, and effort were spent on marketing without results.

They wanted to fix their clients' onboarding process as well as minimize their spending on marketing.

They approached me to help them understand their customers and their website's place in the onboarding process. This project aimed to know their customers from "head to toe" and design a website that helped them find the product they were looking for.

The first step was to interview current customers. Flok's had a well-kept database of their current and past clients. However, they didn't know how or why their customers had chosen their customers Flok's for their projects.

At the same time, the Flok's' members were unsure of the best path forward - every member had a different opinion on their best product.

So, we decided we needed to tackle both problems separately.

We conducted a few interviews with the customers and found that most wanted custom furniture but arrived at the webpage after looking at the pre-made models.

At the same time, custom-made furniture was a better business as Flok's earned more per project than by selling the other models. So, we decided to prioritize bespoke orders.

However, we could not bury the current models as they still sold well, were responsible for most clientele, and were cheaper to produce.

We merged the social media accounts and web pages under one umbrella. The merge allowed us better to communicate the relationship of both sections of the business.

We knew our customers wanted original design - so we designed the homepage for storytelling about the problem of looking for custom design within a set budget and introduced Flok's as a solution.

I designed the homepage to showcase the signature models while making it clear that custom design was an option.

Once, we had a design that made sense. So I started developing the custom WordPress theme and used a multistep form to make ordering furniture easier while providing flok's information to quote designs.

We decided on WordPress as we could leverage WooCommerce with a blog. I developed a custom content strategy where Flok's could communicate better how they are different from the competition.

Also, as most of the clients of Flok's are buying custom furniture for the first time. The blog helped educate them on the different types of wood, metals, padding, and furniture elements.

Up until now, the branding had been second a secondary thought. We used the designing/building process of the webpage to define some brand elements. Specially typography and colors.

I created web elements, like buttons and forms, for the web style guide.

The site and social media following traffic grew by 40% in the next six months, and Flok's received more custom orders.

Flok's is looking to grow further. However, they are still far away from competitors like Gaia or Ikea - and even though their offering is different, their target market is the same. 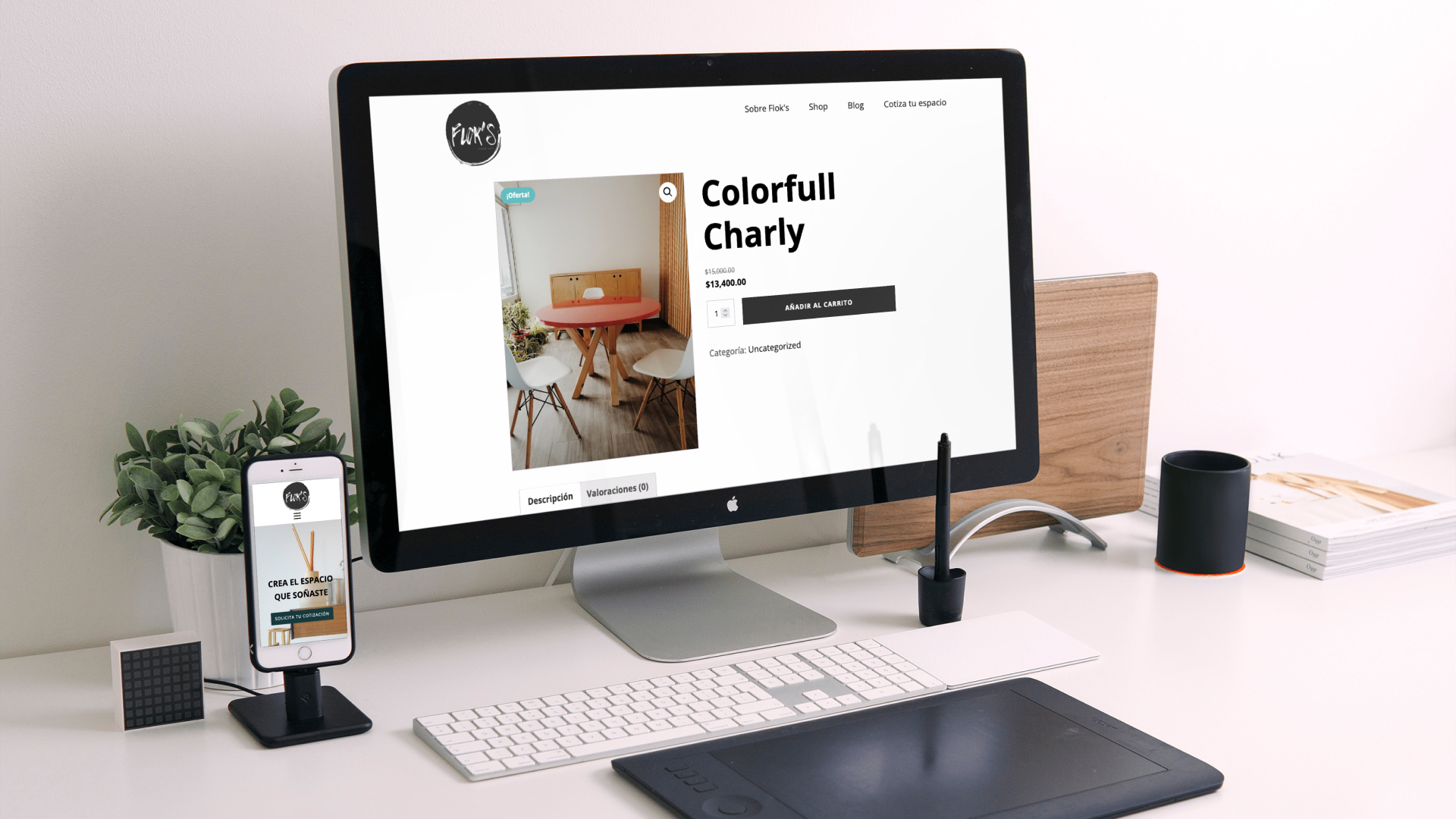 We've conducted interviews and seen that not all the users understand the storytelling behind Flok's. So, we are looking at ways to make it more prominent and group content to create a better experience.

We are also looking at other e-commerce platforms because WordPress seems challenging to scale as the site gets more visitors. 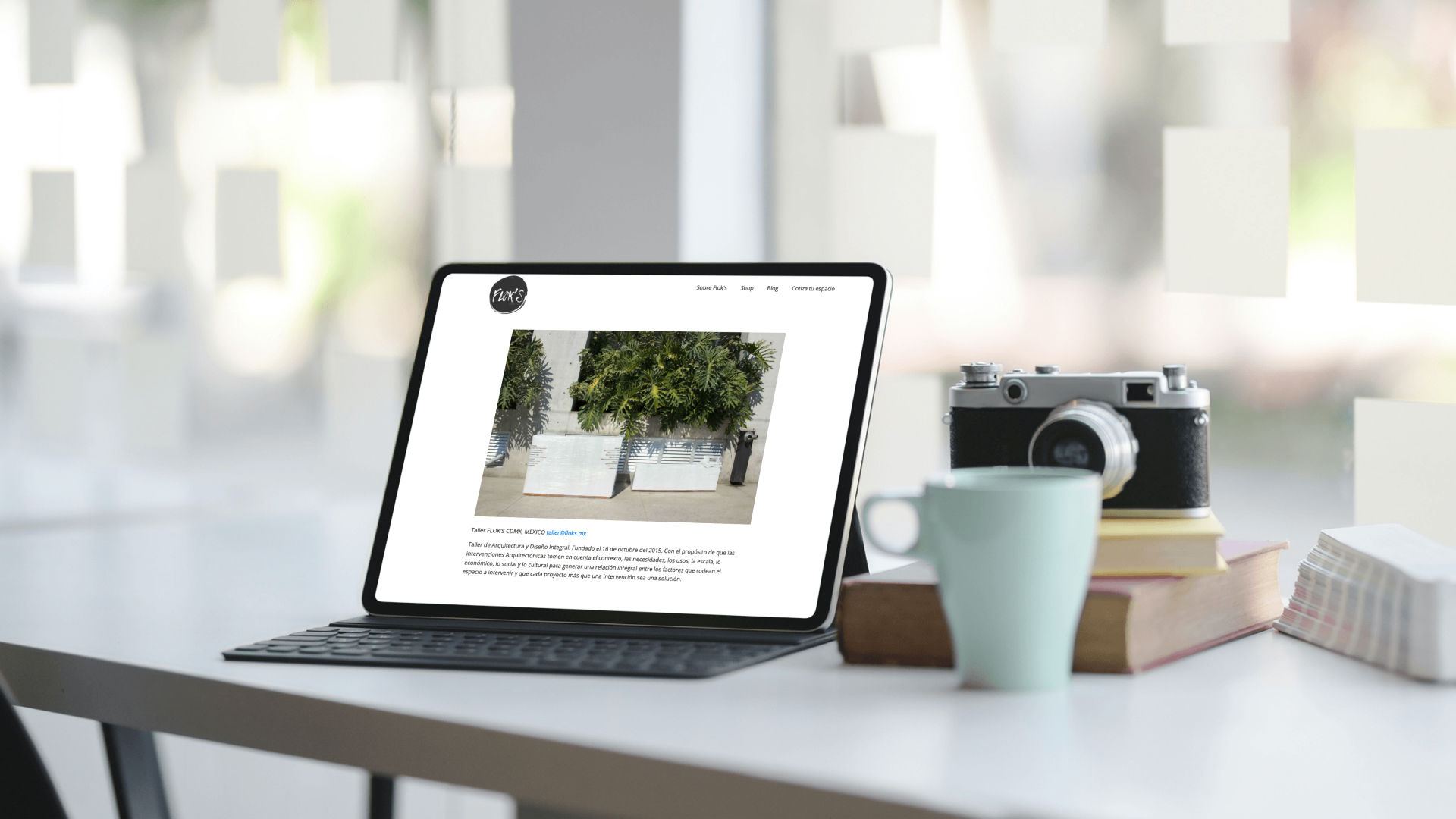